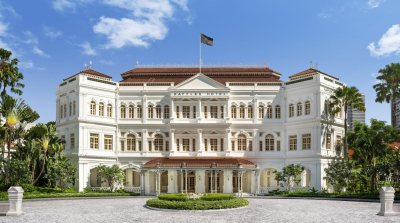 Raffles Hotel in Singapore has had a multi million dollar renovation. Fortunately they have kept the spirit and feeling of the old hotel.

Raffles was opened in 1887 as a 10 room bungalow by 2 brothers from Armenia. Now it is the premiere hotel in Singapore, 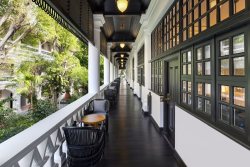 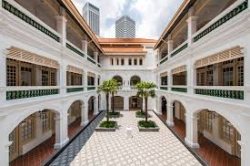 In 1902 a tiger roamed into the hotel billiard room and hid under the table. It was eventually shot 5 times.This tiger was supposedly the last remaining tiger in Singapore. When the hotel celebrated its centenary a live tiger was sitting on the billiard table. 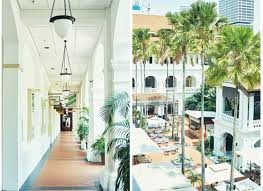 Writers such as Joseph Conrad, Somerset Maugham and Rudyard Kipling have stayed at Raffles. Hollywood stars and the Queen also.The Queen and Michael Jackson stayed in the same suite. Not at the same time I believe! 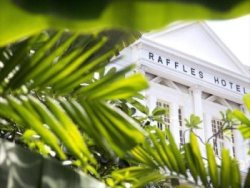 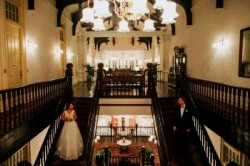 The Singapore sling was invented in 1915 by the bartender Ngiam Tong Boon in the Long Bar of the hotel.It is gin based with cointreau and pineapple juice. Shaken and served with ice.Louise would be on the bar room floor after one of these. 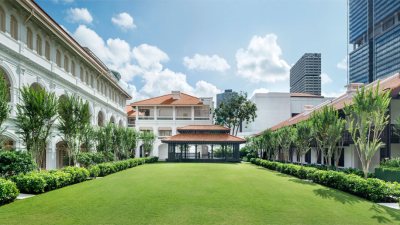 The Lawn. Weddings and other celebrations are held here. 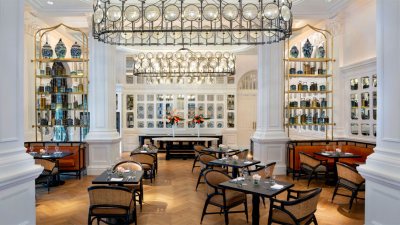 The Tiffin Room. Indian restaurant.Tiffin is an Indian/English word for a light meal at 3pm. The British in India loved Tiffin.”Anyone for Tiffin?” 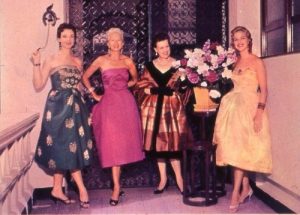 The British at play at Raffles 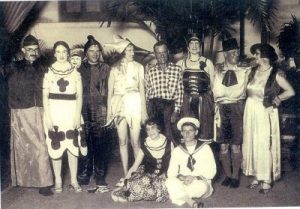